Numerous issues face both the district and the State, requiring comprehensive and integrated solutions.

The quality of life in our neighborhood is in decline. 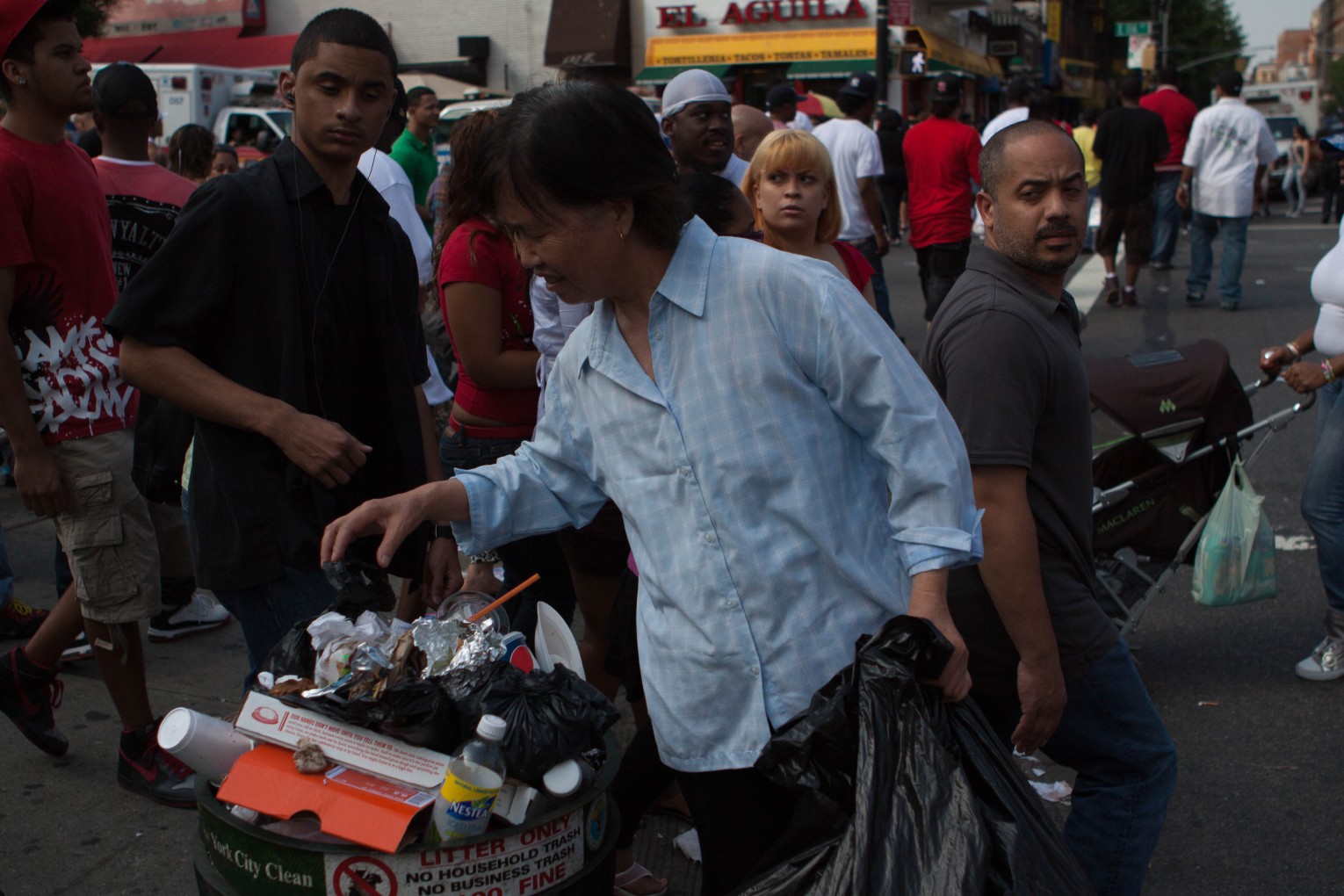 The district saw a deterioration of the following quality-of-life issues:

While many of the above issues are not under the purview of the State Assembly, there are many solutions available.

The solution requires policies to increase affordable housing, temporary shelters, and comprehensive mental health and substance abuse treatment and prevention. We need summer youth work programs and mental wellness support. No solution will address the above without more enforcement initiatives. We need both boots on the ground and more significant funding for business improvement in the district. Lastly, the budget for Arts and Cultural districts throughout the State will bring investment, employment, and a zero-tolerance for quality of life violations through greater enforcement.

Arts, culture, and tourism are essential to revitalizing the 75th Assembly District. Art inspires young and old, stimulates imagination, boosts self-esteem, and stimulates dopamine release – art and culture are good for the soul and good for the economy. At the cornerstone of my campaign is the implementation of "Arts and Cultural Districts" around the State to spur the revitalization and address the quality-of-life issues facing these districts.

Quality of life in the 75th has deteriorated. What is best for the business and commercial community is also best for the district's residents.

Broadway plays a vital role in the economic and cultural lifeblood of New York – both  City and State - by attracting visitors worldwide. According to The Broadway League, Broadway has a nearly 15-billion-dollar impact on New York City and supports 83,600 jobs. Broadway tourists pump money into the city for hotels, taxis, restaurants, travel agents, and shopping. What is good for NYC is good for New York State. New jobs and Broadway tourism increase the State's coffers by collecting more personal income taxes, business income taxes, general sales taxes, Hotel room occupancy tax, and other taxes.

Benefits of the Arts and Culture Districts will include:

Let’s designate five Arts and Culture Districts for the State. The A&C District would provide the following incentives and funding  for dollars spent on Arts and Culture:

In addition, the Arts &Culture District would make grants and acquire the following in the district:

Inflation squeezes all of us. With local businesses struggling, joblessness remains higher than in other parts of the country. Albany lawmakers have burdened New Yorkers with a debt of $20,100 per person. You will ultimately have to pay this debt; however, we can minimize the impact on our children if we address it now.

Using accounting tricks, NYS hides a large portion of employee compensation from the budgeting process. Instead, they are using this money to fund politically popular programs.

New York State is in dire financial straits before the pandemic and after. NYS received an F Grade and ranked 41 out of 50 States in a report published by the independent non-profit truthinaccounting.org. The report shows that approximately every taxpayer in the State owes $20,100 to fund the debt. The total debt burden is over $132.7 Billion.

While New York State is required to have a "balanced budget,"  A balanced budget is a cash basis concept– meaning that revenues must be equal to or greater than total expenses. A balanced budget does not factor in the State's debt, which comprises unfunded Other Post Employment Benefits (OPEB). Other Post Employment benefits typically include medical, pharmacy, dental, vision, life insurance, and Medicare supplemental plan after the employee leaves employment and often for life. Benefits vary by plan, collective bargaining, and by employee type. OPEB does not include pension benefits.  Pension plan benefits in NYS are currently adequately funded and not a part of OPEB. These OPEB obligations are only 4% funded and total  $94 Billion of the total debt burden of $132.7 Billion. Essentially NYS is carrying a large credit card balance, which can’t continue forever.  The press doesn’t cover this issue, and the public is unaware of this ticking time bomb. Let’s not kick the can down the road.

NYS has 25 agencies and authorities with OPEB that are underfunded. Four plans – comprise 90% of the total unfunded obligation.

We must do right by those who served us in SUNY, CUNY, MTA, and other NYS jobs, but we can no longer kick the can down the road. We must address it now.

The four plans at the crux of the issue are:

While SUNY, CUNY, MTA, and other state employees are essential assets to the State –  we can no longer afford these generous retirement benefits. While It is unfair to any working NYS employee to move the finish line on them now, the solution will require phase-in overtime.

In the next ten years, the solution will require three approaches – phase-in participant co-payment funding to improve the overall funding levels. Secondly, the other post-employment benefit should match marketplace benefits. Lastly, reduction of benefits offered to new retirees.

New York State Income Taxes are too high, causing migration out of the state.

Tax reduction and simplification are needed. New York State has the second highest personal income tax rate in the country. New York is only one of two individual income tax rate increases in 2021. The top rate went from 8.2% to 10.9%. Including two new tax brackets introduced in 2021.  The State continues to see more residents moving out to low-tax states. High marginal rates and low taxable income thresholds place a heavy tax burden on all but the poorest families and individuals. High marginal rates create disincentives for work and savings.

The standard deduction should be increased to $10,000 from $8,000 for an individual and indexed for inflation after that—a similar change for Married couples filing jointly. Tax brackets for income below $80,650 should be widened, simplified, and reduced to 3 from 5 brackets, with the overall goal of lowering taxation for anyone earning less than $80,650. State tax policy can be simplified and streamlined by eliminating unnecessary regulation and red tape.  This includes reducing required filings by piggybacking off existing filings, instead of a new return (a new line on existing return).

NYS needs to incorporate ESG reporting along with its annual financial reporting.

The purpose of the original bail reform while admirable does not work. Reducing the number of people jailed while waiting for trail makes some sense but by eliminating cash bail for the majority of offenses isn’t working.

Maffia addresses Libertarian Party and receives their endorsement.
13 May 2022, 19:38